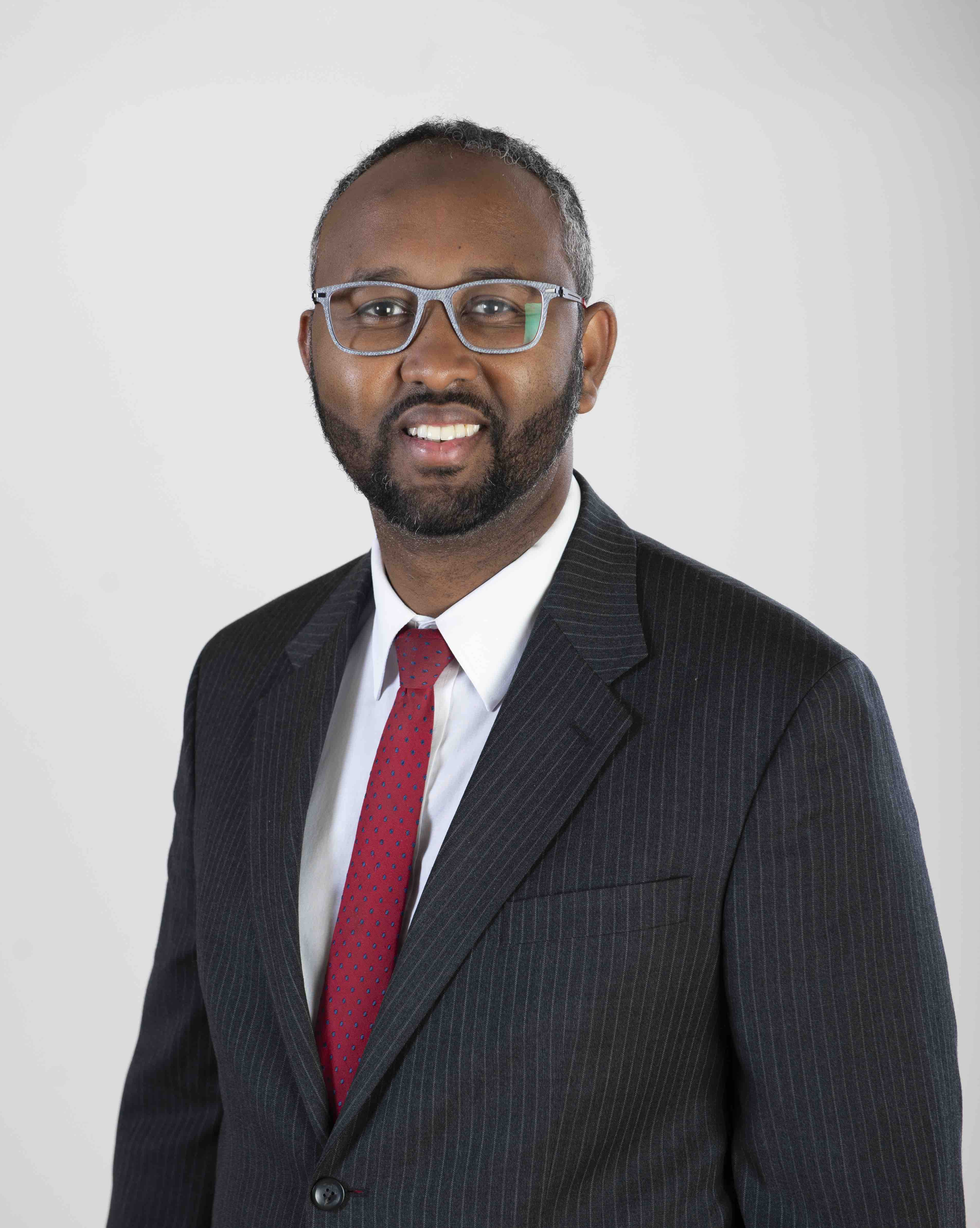 Jaylani Hussein is currently the executive director of the Minnesota chapter of the Council on American-Islamic Relations (CAIR-MN). Hussein worked as the Community Liaison Officer at Metro State University and as a Planner for the Minnesota Department of Agriculture. In 2013, he created Zeila Consultants to develop and offer cross-cultural training workshops on East African cultures. Hussein has presented on the Somali Culture to diverse public and private organizations across the US. He specializes in the areas of urban planning, community development, youth development (with over 8 years experience working in juvenile treatment centers for court adjudicated youth), legal and civil rights.

Hussein has been active with various community organizations in Minnesota, including the Islamic Cultural Center of Minnesota Board of Directors, Wilder Foundation Advisory Board, Muslim Youth of Minnesota Advisory Board, Islamic Resource Group Speakers Bureau, and ARAHA Board of Directors. He has traveled to the Horn of Africa twice on behalf of ARAHA, to open a regional field office and oversee large-scale humanitarian projects during the Somali Famine of 2011. Hussein received the 2015 the Minnesota Council of Nonprofits (MCN) annual "Visionary Leader” Award.  Hussein appears regularly on Minnesota's local television and radio stations. He has also appeared on national and international outlets including ABC News, CNN, FOX BUSINESS, NPR, BBC among other outlets. 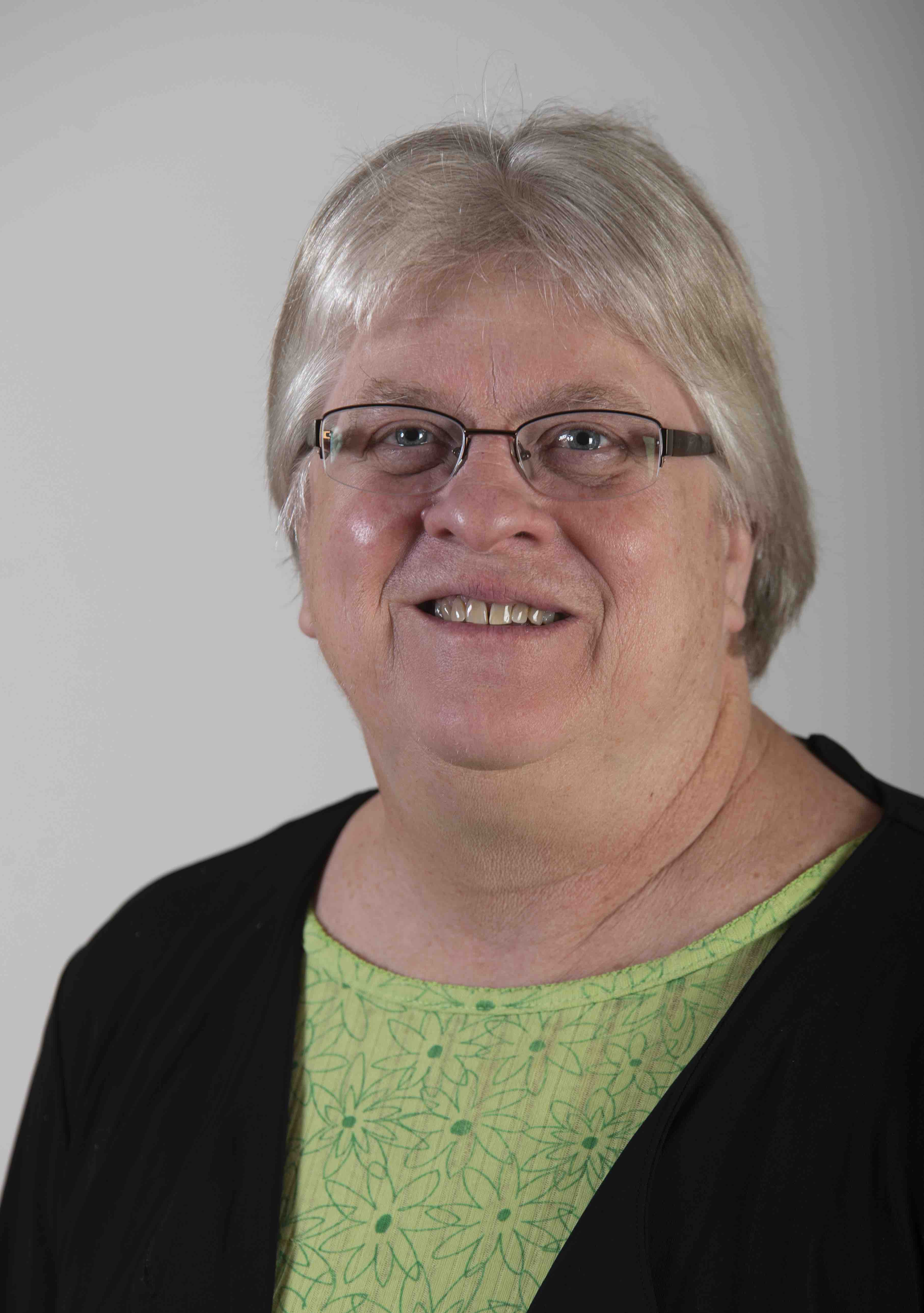 Ellen is an attorney with over 25 years of legal experience. She has assisted low income people in need of legal services through a variety of ways. She worked at free legal clinics in Ramsey and Hennepin Counties for the nonprofit organization Civil Society, Ramsey County Law Library, and Minnesota Legal Corps. Recently, she has also worked as an advocate for crime victims and elders at the Council on Crime and Justice and the ElderCare Rights Alliance. She serves as a hearing officer for a suburban city. Ellen is a trainer for the American Institute for the Advancement of Forensic Studies on legal and ethical issues. She worked for the League of Minnesota Cities for over 20 years defending cities in civil litigation and as Loss Control Attorney provided advice on how cities could avoid and minimize claims. She has extensive experience providing training on such topics as harassment, records retention, employment issues, and general liability issues. 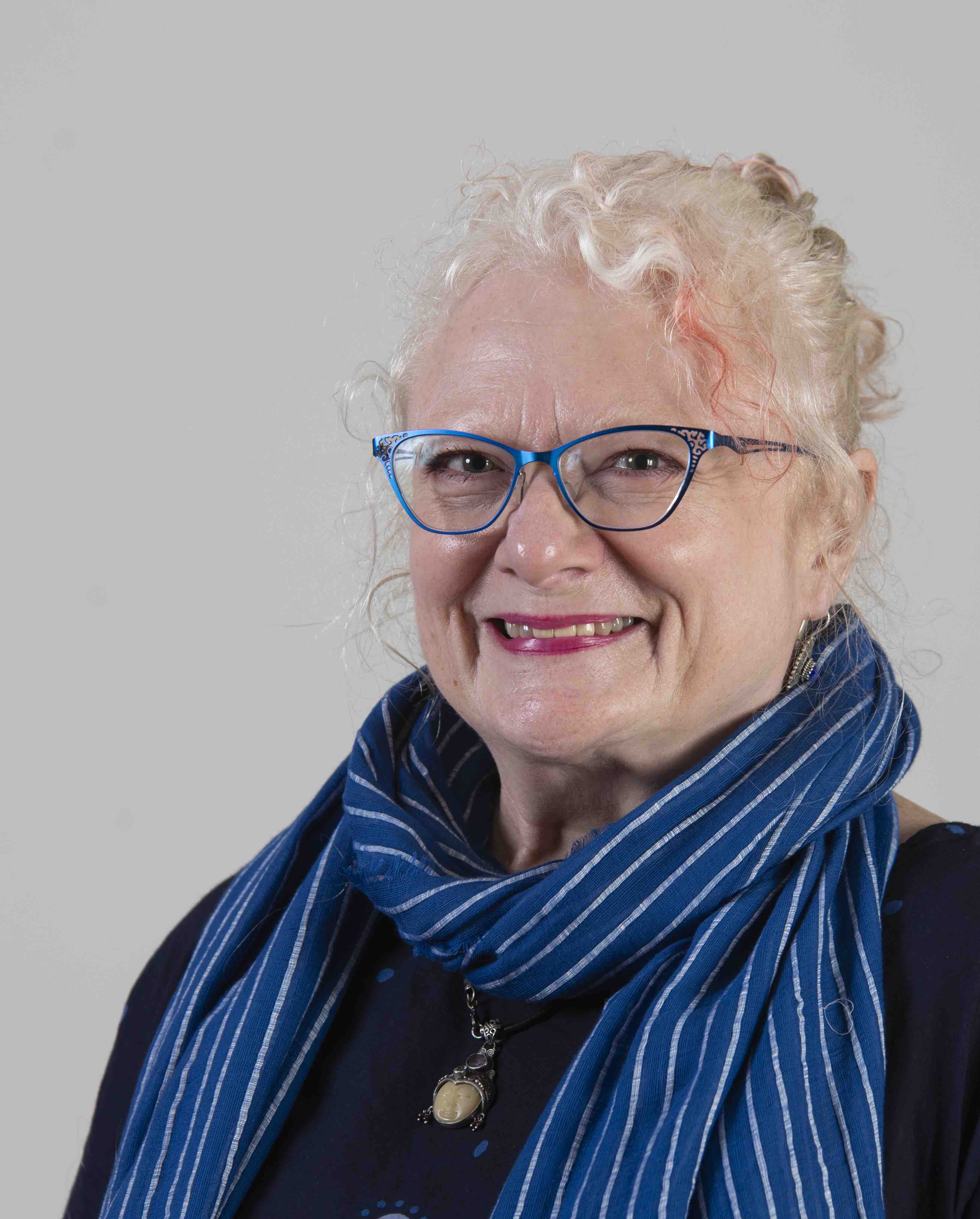 Following a 25+ year career as a legal administrative assistant, Patti became certified as a Public Relations Specialist at Takoda Institute in 2013 and has taken her vocation into the nonprofit sector. She has been a grant writer and administrator with the nonprofit organization Isuroon, which supports women in the Somali community. She also worked as the Contract Communications Director for the African Development Center and the M2 Foundation. Patti has volunteered at nonprofit community radio station, KFAI 90.3 FM, for over 28 years, has hosted 3 radio shows and has served as the station's board president. She is currently an artist-member at the collectively-run nonprofit Vine Arts Center in Minneapolis. She is also currently serving on the board of directors for Community Shares of Minnesota. 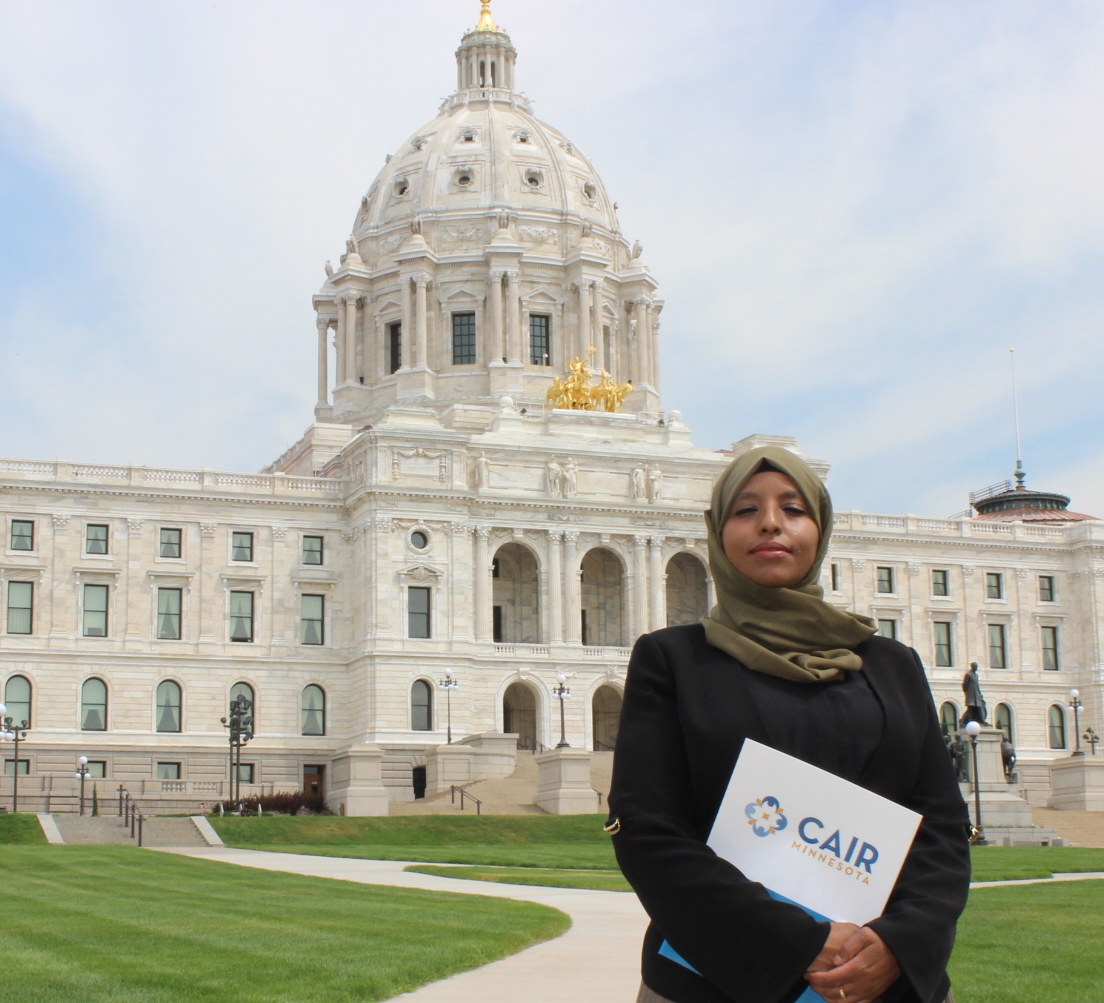 Balkis Hassan, comes to CAIR by way of the private sector where she has years of administrative experience at companies including but not limited to Wells Fargo and Medtronic. Hassan, who immigrated to the United States at age 18, is tri-lingual in Somali, Arabic, and English. Hassan is currently pursuing her liberal arts degree and perfecting her famously good sambusas.

We have 134 guests and no members online