(MINNEAPOLIS, MN, 2/2/18)  – The Minnesota chapter of the Council on American-Islamic Relations (CAIR-MN) today called on law enforcement authorities in that state to investigate a possible threat to a Muslim mayoral candidate in Rochester, Minn.

Candidate Regina Mustafa reported that an individual self-identified as “Militia Movement” left a comment last night stating “EXECUTE all muslims [sic] in America” on one of her Google Plus postings from June of 2017.

Mustafa told CAIR she has reported the apparent threat to the Rochester Police Department. She believes the threatening comment was prompted by news of her mayoral candidacy.

2018 Guide To Caucus in Minnesota 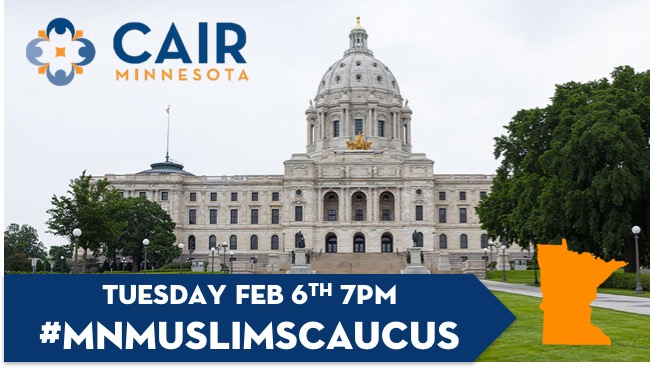 What You Should Know about Muslim Ban 3.0 after Dec 4th Court Ruling

First and foremost, we remind our community members and supporters that this is one of many fights for social justice playing out in the federal government this week - while we are focused on the Muslim Ban, we are supportive of those who are advocating for DACA protections and those who are challenging the proposed tax plan.

Today’s developments have raised numerous concerns and questions, which we attempt to answer below. Please note that this information is subject to change based on the various legal challenges that may be advanced in court. The interpretations below can change quickly and we will update you should that happen.

As of December 4th 2017, there is no longer anything preventing the Trump Administration from implementing the Muslim Ban immediately.

SUPREME COURT DECISION ON #MUSLIMBAN AND WHAT IT MEANS 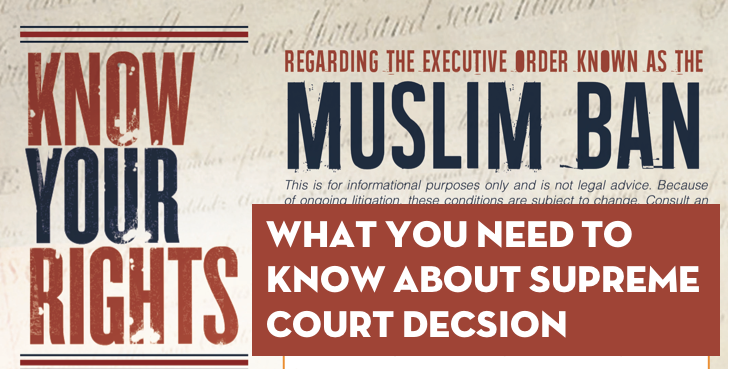 Monday December 4th Court Decision on #MuslimBan and What It Means

Japanese-American Incarceration: could it happen again?

During WWII, 120,000 Japanese Americans (2/3 of them citizens) were imprisoned in camps because they looked like the enemy.

Come listen to Japanese-American survivors and historians as we remember and re ect on Executive Order 9066.

Urge St. Cloud City Council to Vote ‘NO’ on Moratorium on Refugee Resettlement

(MINNEAPOLIS, MN, 10/17/2017) - - The Minnesota chapter of the Council on American-Islamic Relations (CAIR-MN) is calling on all Minnesotans to urge the St. Cloud City Council to vote “NO” on a motion calling for a moratorium on refugee resettlement in St. Cloud.

Sources report to CAIR-MN that the anti-refugee motion will be introduced by Councilmember Jeff Johnson (4th Ward) during the next city council meeting taking place on Monday, October 23.

We have 99 guests and no members online